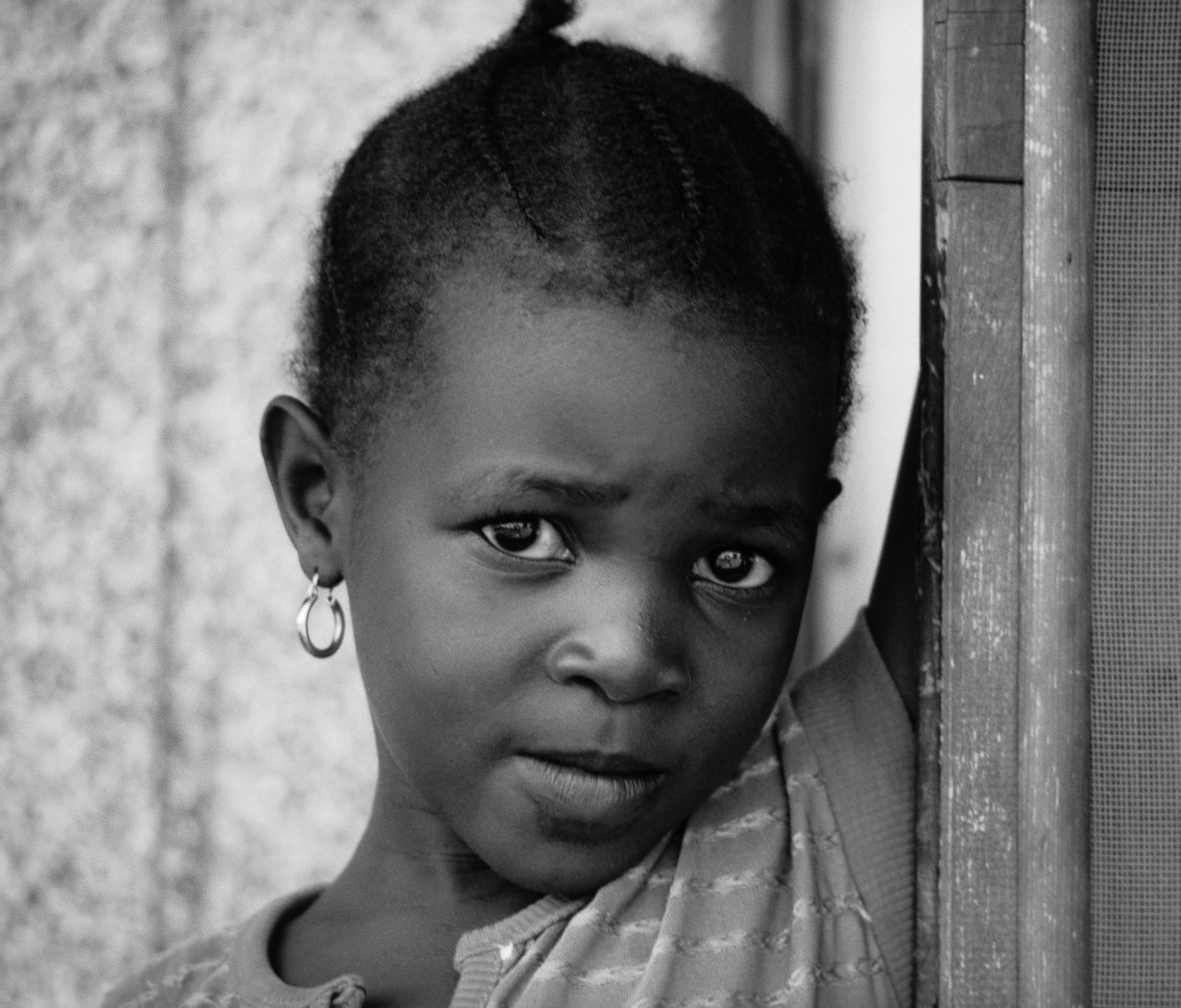 Another cheat this month. The photo above is one I took some 30 years ago – 1984/5 – in Juba, South Sudan, but I came across it this month when looking for another of my older images. The girl is the daughter of a neighbour when I lived in Juba: she’s only about ten and looks out of the picture with an air of confidence and bravado. Sadly, though, shortly after taking the picture I was evacuated from Juba when the long running but largely dormant civil way between north and south Sudan reignited. After some years the situation in the country stabilised and the south seceded to become a separate country – South Sudan. This did not bring peace, however, and the situation for residents of Juba has gone from bad to appalling. If she has survived, my neighbour’s daughter will be around 40 – still with an air of confidence and bravado? I doubt it.

Pic of the month

I'd love to hear from you, so if you have any questions or comments then please do get in contact. You can do this by clicking the link:
Contact Me